Home Valentini in the Miami Herald: Past, Present and Future 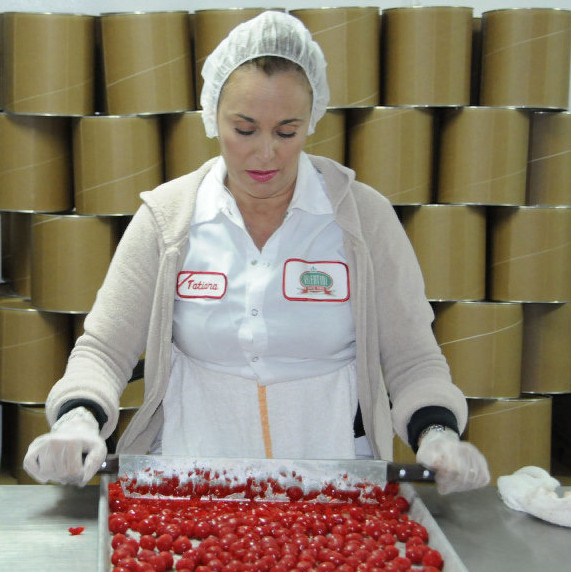